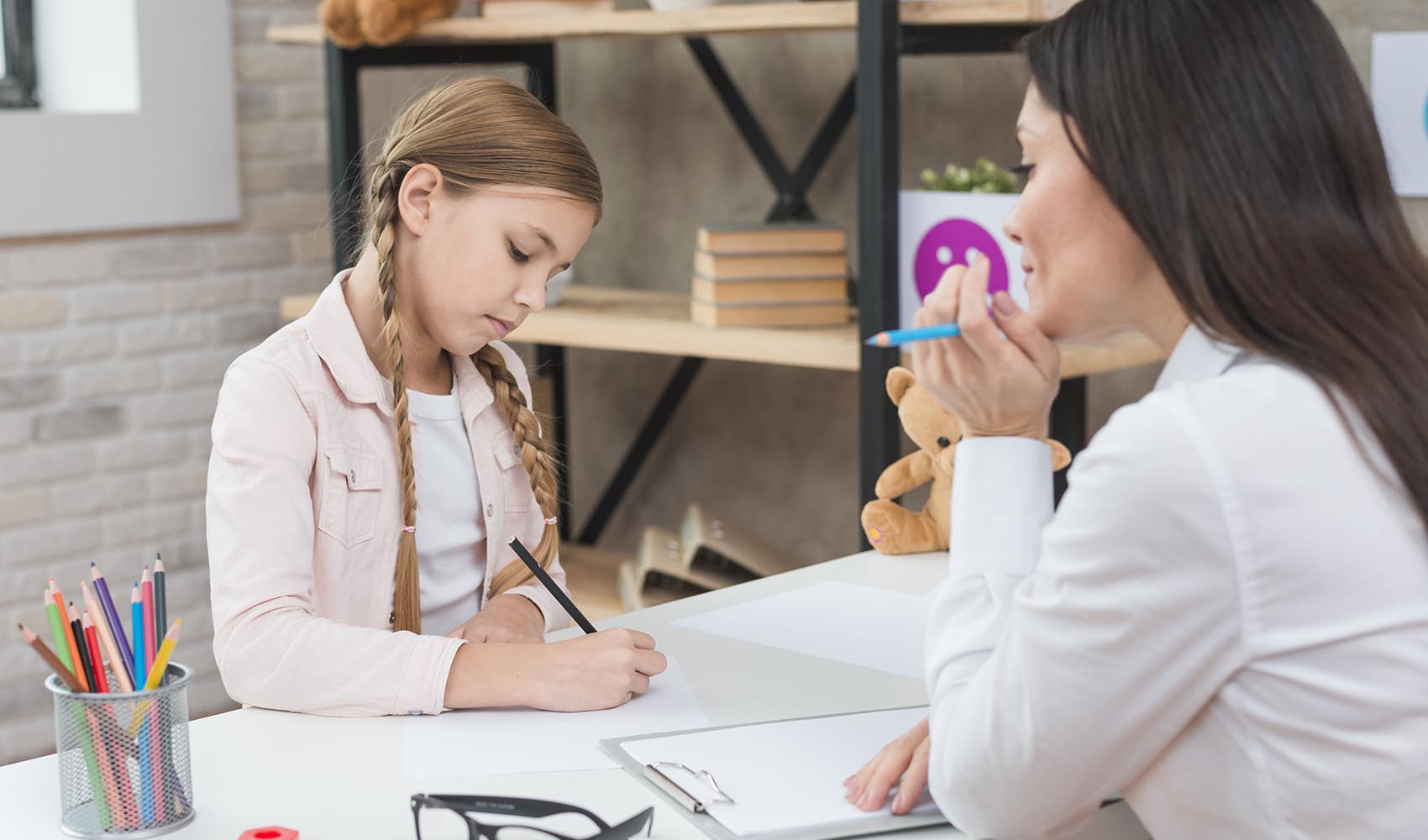 looking to learn more about RPM? Check out this video which discusses how Alec was able to communicate again using RPM.

The parents of a Waukesha boy with autism say they “lost him” when he was a toddler and the autism took hold. Unable to speak, his parents wondered what, if anything was going on inside their little boy’s brain. Through a unique form of therapy, little Alec Grenfell’s parents were finally able to get their son back.
Alec Grenfell has autism — a condition that for many years, hid the brilliance inside his brain. “People with autism have information in their minds, but they don’t have the processing and the links to get it out of their mouth,” Alec’s speech pathologist, Jackie Dorshorst said. Alec, the second child born to Craig and Carrie Grenfell of Waukesha, seemed a happy and healthy toddler. Then, for reasons they’ll never know, they lost him. “He went from being a normally-developing 18-month-old kid to being gone. We liken that to your kid being kidnapped in the middle of the night,” Alec’s father, Craig Grenfell said. Alec did not speak, and didn’t respond well when others spoke to him. “This is a kid they didn’t know what to do with anymore because he’d scream, scream, scream — anything they tried to do,” Jackie Dorshorst said.

Alec’s parents didn’t know what to do either. Alec had skills — as maddening as they could be: drawing the same thing over and over again — a picture from the “Home Alone” DVD box and elaborate drawings on the driveway — but for Alec, words would not come. What was happening inside the little boy’s mind was a mystery. “We didn’t know if he knew it was his birthday,” Alec’s mother, Carrie Grenwell said.

Desperate, Alec’s parents took him and his speech pathologist, Jackie Dorshorst to meet with a Texas woman named “Soma Mukhopadhyay” in 2008. Soma had developed a teaching method used to treat her own son’s autism. The approach involves using a sheet of paper, and teaching those with autism to spell out what they are trying to say, by pointing at the corresponding letters. Dorshorst learned the approach, called “Rapid Prompting Method” and used it to teach Alec, and it’s a system that clearly works for him. The boy, once thought to be void of critical thinking actually has a whole lot going on in his brain. There is a writer inside who crawls out — letter by sometimes painful letter. “He’s a very spiritual kid. He wants to help others. He’s said his goal is to be a beacon of light for kids with autism. He wants to show what this method can do and that these kids have a lot going on,” Alec’s dad said.

Alec’s parents are ecstatic to learn the son who was thought lost for years is now back — and his future is better than they could have imagined. “Sometimes I can’t see what I’m writing because I’m crying so hard, but yes, he’s here with us now,” Alec’s mother said. Alec’s parents wanted to share Alec’s story because of what Rapid Prompting Method, or RPM has meant to him and to them.

For more information please fill out a request for an evaluation.